His recent research has been funded by the European Commission, through a Marie Curie Career Integration Grant (2013–2017), and by the Leverhulme Trust, through a Research Fellowship (2020–2021). Thaler has moreover been the recipient of competitive awards from the Austrian Academy of Sciences, the Theodor Körner Fonds and the Gulbenkian Foundation, amongst others. Over the past ten years, Thaler has held visiting fellowships at the University of Oxford, the Université de Montréal, KU Leuven and the University of Sydney. 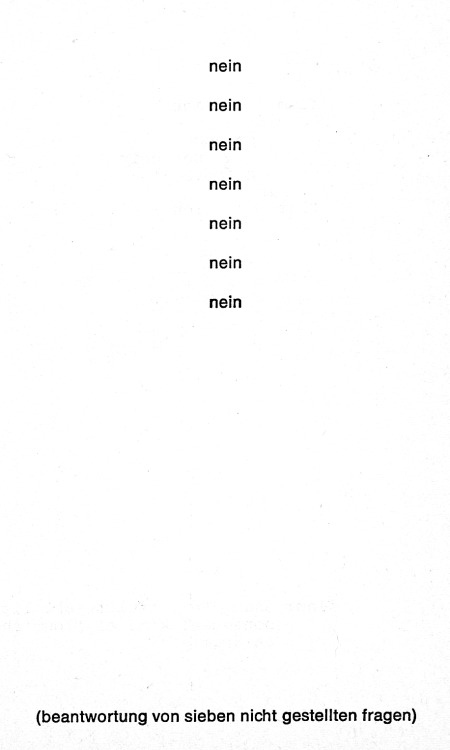 A blog about books, film, and cycling

It is what it is

the smartest kid on earth

World-Ecological Imaginations: Power and Production in the Web of Life

where past meets future

The labofii has moved !
THE UNDERBELLI
The Disorder Of Things

For the Relentless Criticism of All Existing Conditions Since 2010

A blog about research, teaching, and life as an early career academic